UCC RFC are encouraging people to use rugby as a reason for people to stay connected during the current lockdown.  Their ‘Call A Mate’ campaign is about picking up the phone this Friday to call someone they know and check in on how they’re doing.

For the rugby community, a quick chat during the half-time window of Ireland’s game in the Guinness Series and Autumn Nations Cup clash with Wales is the perfect opportunity.

Tommy Holohan is UCC RFC’s Club Student Chair. He was also selected in September as one of four Munster representatives on the IRFU Youth Council. His club role involves keeping students’ needs to the fore and keeping in touch with team captains, club officers and alumni. The club are one of many to make the most of the Movember initiative and the ‘Call A Mate’ idea was a part of it.

“We’re all locked down at the moment and it can leave some of us isolated. Matches are normally a focal point where we’d ring a couple of mates and have them over to the house or meet in the club. We can’t do that now, obviously.”

“We all stay connected online. We tag people and we send messages, but this is about hearing someone’s voice and having a genuine conversation. You can ask – Are you okay? How are you? How was your week?

“So it’s not just a social media campaign. It’s about the people. It’s started within the rugby club but it’s bigger than that.”

Other Energia All-Ireland League clubs are getting involved too by sharing the campaign through social media.

“The match is a national event and it’s going to be on TV so there will be lots of people at home and watching it,” says Tommy.

“Sometimes it’s more about the event than the rugby. People might be watching it and want to be involved but be a bit isolated or alone.

“It might be about someone you’re in regular contact with, but you haven’t seen in a while. It might be a housemate who’s moved back home or a workmate.

“Let’s make sure we check in with people.” 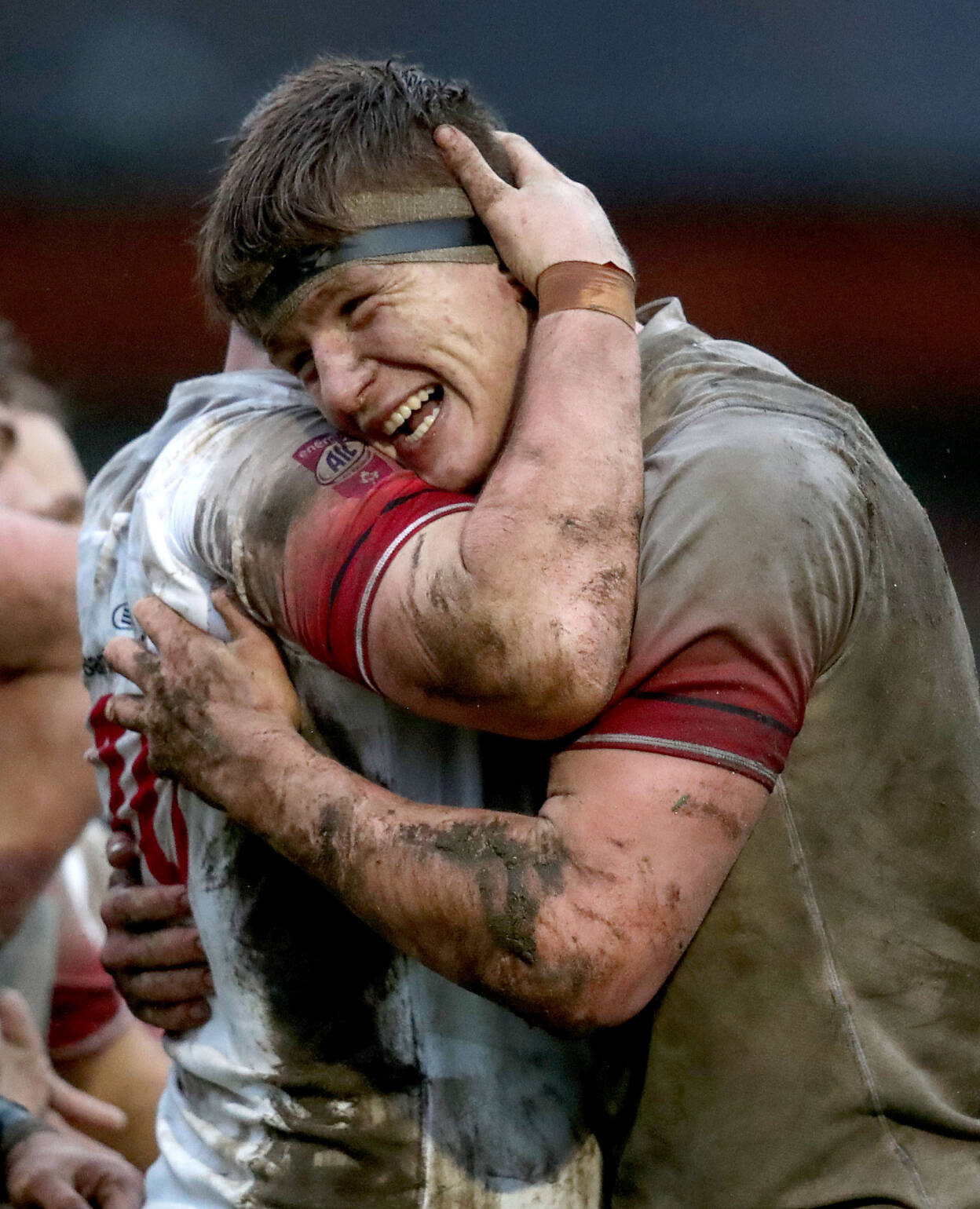 ‘We need our team ethic more than ever. I can protect my team-mates; they can protect me and success on us all doing that.’
Mandatory Credit ©INPHO/Bryan Keane

Any cookies that may not be particularly necessary for the website to function and is used specifically to collect user personal data via analytics, ads, other embedded contents are termed as non-necessary cookies. It is mandatory to procure user consent prior to running these cookies on your website.